Truth Be Told by Carol Cox


Amelia Wagner looks forward to spending the summer in Granite Springs. Her father lives there and operates the small town's newspaper. She reunites with her father, but quickly needs to say goodbye to the man she loves and admires. Instead of working side-by-side over the summer, Amelia takes up the reins of the newspaper. She wants to follow in her father's footsteps and only print the truth because "ye shall know the truth, and the truth shall make you free," but uncovering the truth in stories is not always an easy task.

One of her late father's leads was focused on a new business in town, the Great Western Investment Company. A young man, Ben Stone, works for the company and his actions convey his intent of honesty and caring, but his boss and colleagues smile and evade direct questions. Something is happening and Amelia is determined to find the truth and share it with the citizens of Granite Springs. The truth could shed light on the prosperity of the town, but at what cost to the paper and the paper's employees? 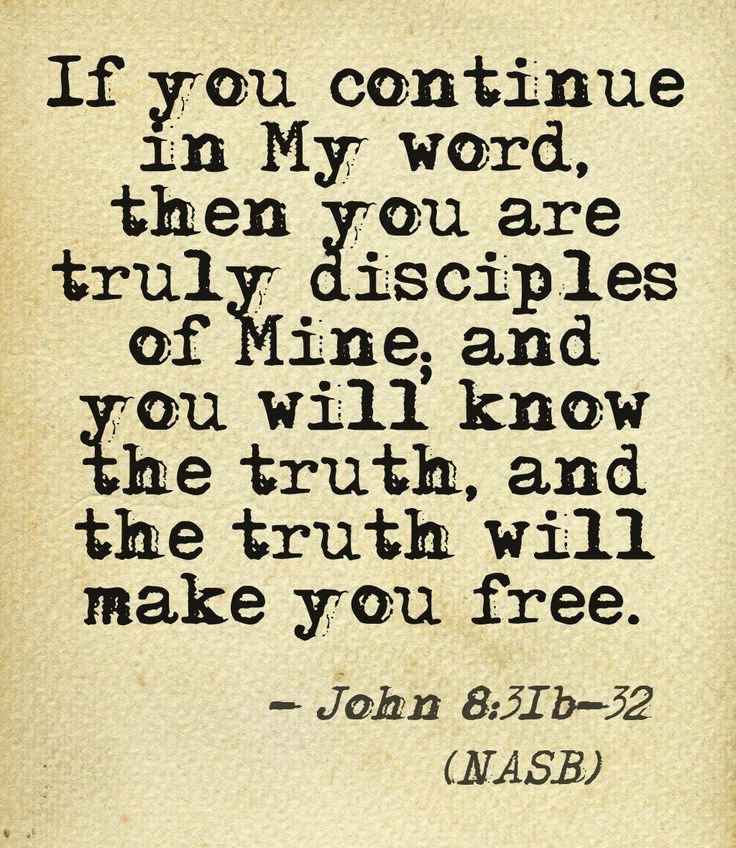 Carol Cox returns to write another standalone novel set in historic Arizona Territory. Her previous Arizona standalone titles include Love in Disguise and Trouble in Store. The book trio is reminiscent of Tracie Peterson's Land of Shining Waters series. Both series are wonderful. I enjoyed that each novel was a standalone and the ties that bond them to the others was the time period and state location. Cox selected the Arizona Territory, while Peterson chose Minnesota.

Truth Be Told focuses on finding the truth and the newspaper industry. The journey toward truth isn't solely about the news and the newspaper in Granite Springs. The truth digs into business practices, relationships, and faith. Truth isn't always wrapped up in a bow and can lead to danger because of our fallen world, but in the end the truth brings freedom.

The most unique part of this novel was the family dynamics of the Wagners. Mr. and Mrs. have been separated for many years. Amelia would live with her mother during the "school year" and spend summers with her father. The mother became a background character that is heard about but never seen in the story. It was an interesting story element.

If you're looking for a historical read for the summer, I would recommend Truth Be Told. It takes place over the summer months and offers a good mystery to follow and uncover. Also, the romance is light and sincere.

Reviewed from a GoodReads FirstReads copy. Thank you Bethany House!
Posted by Miss Pippi at 10:10 PM